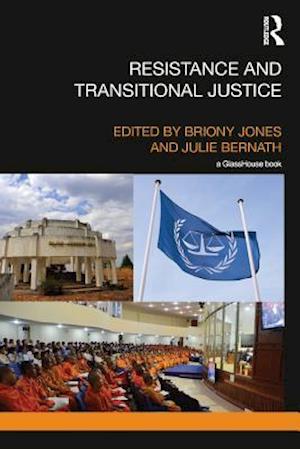 Despite a more reflective concern over the past 20 years with marginalised voices, justice from below, power relations and the legitimacy of mechanisms and processes, scholarship on transitional justice has remained relatively silent on the question of 'resistance'. In response, this book asks what can be learnt by engaging with resistance to transitional justice not just as a problem of process, but as a necessary element of transitional justice. Drawing on literatures about resistance from geography and anthropology, it is the social act of labelling resistance, along with its subjective nature, that is addressed here as part of the political, economic, social and cultural contexts in which transitional justice processes unfold. Working through three cases - Cte d'Ivoire, Burundi and Cambodia - each chapter of the book addresses a different form or meaning of resistance, from the vantage point of multiple actors. As such, each chapter adds a different element to an overall argument that disrupts the norm/deviancy dichotomy that has so far characterised the limited work on resistance and transitional justice. Together, the chapters of the book develop cross-cutting themes that elaborate an overall argument for considering resistance to transitional justice as a subjective element of a political process, rather than as a problem of implementation.