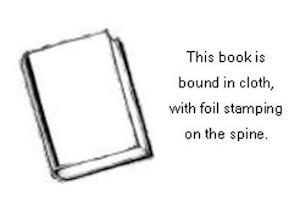 Should researchers of spirituality and religion be distantly 'objective,' or engaged and active participants? The traditional paradigm of 'methodological agnosticism' is increasingly challenged as researchers emphasize the benefits of direct participation for understanding beliefs and practices. Should academic researchers 'go native,' participating as 'insiders' in engagements with the 'supernatural,' experiencing altered states of of consciousness? How do academics negotiate the fluid boundaries between worlds and meanings which may change their own beliefs? Should their own experiences be part of academic reports? Researching Paganisms presents reflective and engaging accounts of issues in the academic study of religion confronted by anthropologists, psychologists, sociologists, historians and religious studies scholars_as researchers and as humans_as they study contemporary Pagan religions. The insights that contributors gain, with resultant changes to their own lives, will fascinate not only other scholars of Pagan religions, but scholars of any religion and indeed anyone who grapples with issues of reflexive research.

Forfattere
Bibliotekernes beskrivelse Researchers of Paganism from a variety of disciplines examine how they have been affected by their contact with this nontraditional religion, how this religion has been affected by academic researchers and what this reveals about participative research methods.