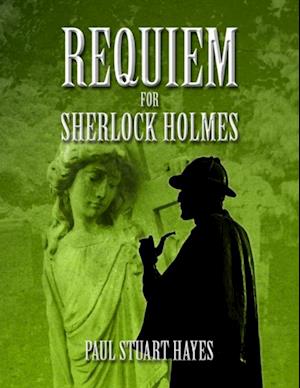 EPUB Version - Sherlock Holmes returns in five enthralling cases. Written in an authentic style, each tale adds new layers to the legend of the great detective. When Holmes' father is arrested for the murder of a servant, Sherlock has to prove his father's innocence and clear the family name. However, the fractious relationship between father and son makes the case doubly a challenge. Will they be able to put aside age-old hostilities and find the true culprit before the accused has his date with the gallows? After decades of forced absence, Holmes returns to his childhood home, in the process unlocking long-repressed feelings which force him to confront his troubled past and threaten to expose his darkest secrets. This collection also contains four short stories in which Sherlock Holmes and Dr. Watson pit their wits against their deadliest foes, culminating in a sea journey for Watson which takes an extraordinary turn that could solve the most fabled of mysteries.