- The History, Constitution and Purposes of Law in a Free State 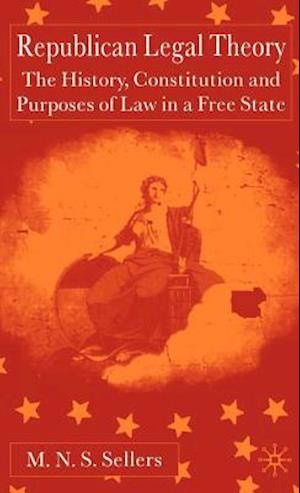