- Power and Authority in Iran 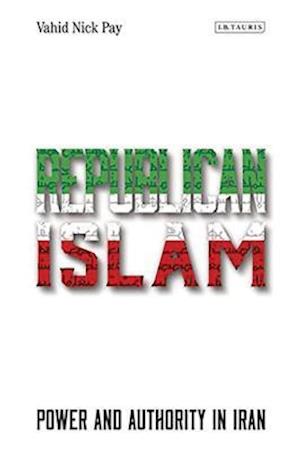 When the Islamic Republic of Iran launched its fully-articulated political agenda in the aftermath of the 1979 revolution, it merged the concept of political Islam with the previously secular readings of the republican doctrine of state. This book provides an analysis of the constitutional and institutional structure of public power in the most emblematic instance of a theocratic republic to date: the Islamic Republic of Iran, using the methods of political science. Nearly four decades after the 1979 revolution, a thorough evaluation of Iran's prevalently anti-modernist political discourse and concurrent claims of republican popular sovereignty is here carried out and their theoretical coherence and applied success investigated. Vahid Nick Pay surveys the major republican schools of political philosophy on the one hand, and the principal narratives of the prevailing Shi'a political theology on the other, to provide a pioneering evaluation of the republican credentials of the Islamic Republic of Iran. It will be essential reading for scholars of political science and modern Iranian politics and history.