Representing the Eighteenth Century in Film and Television, 2000-2015 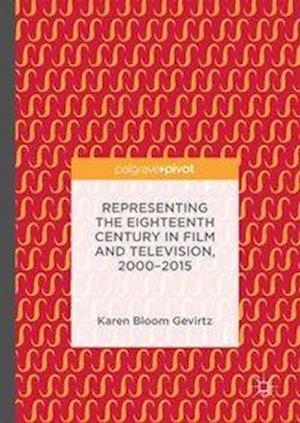 This book analyzes early twenty-first century film and television's fascination with representing the Anglo-American eighteenth century. Grounded in cultural studies, film studies, and adaptation theory, the book examines how these works represented the eighteenth century to assuage anxieties about values, systems, and institutions at the start of a new millennium. The first two chapters reveal how films like Gulliver's Travels (2010) or the remake of Poldark (2015) use history to establish the direct relationship between the eighteenth century and the twenty-first. The final chapters examine pairs of productions for how they address and legitimate different aspects of contemporary ideology such as attitudes toward race and gender, or the connection between technological and social progress.