Representing Others in Medieval Iberian Literature 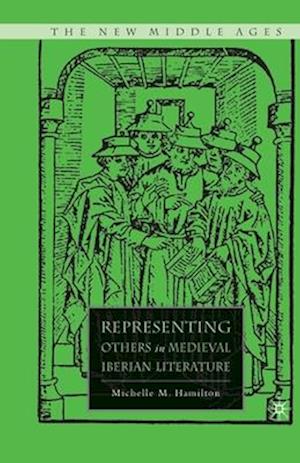 Representing Others in Medieval Iberian Literature explores the ways Arabic, Jewish and Christian intellectuals in medieval Iberia (courtiers and clerics) adapt and transform the Andalusi go-between figure in order to represent their own role as cultural intermediaries. While these authors are of different religious, ethnic and linguistic backgrounds, they use the go-between, an essential figure in the Andalusi courtly discourse of desire, to open up a secular, more tolerant intellectual space in the face of increasingly fundamentalist currents in their respective cultures. The way this study focuses on the hybrid discourses and identities of medieval Iberia as Muslim, Jewish and Christian responses to continual contact/conflict reflects a methodological approach based in Cultural and Translation Studies.