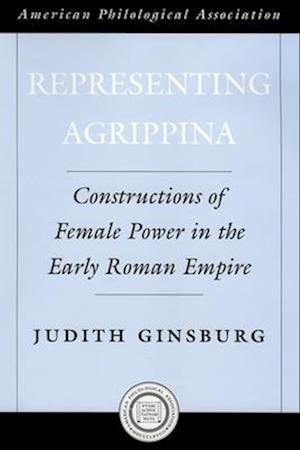 The Caucasus mountains rise at the intersection of Europe, Russia, and the Middle East. A land of astonishing natural beauty and a dizzying array of ancient cultures, the Caucasus has often been the object of imperial ambition. South of the mountains, Persia and Ottoman Turkey vied for control of the lowland shepherds abd upland khans who inhabited the zone; to the north, the Russian empire wasged a war for mastery of the higlnads that lasted th better part of thenineteenth century. For most of the twentieth century, the entire Caucasus lay inside the Soviet Union, before movements of national liberation created newly independent countries and sparked the devastating war in Chechnya. The Ghost of Freedom is the first general history of the modern Caucasus,from the beginning of Russian imperial exapnsion up to rise of new countries after the Societ Union's collapse. Combining riveting storytelling with insightful essay-writing, the book provides an indispensible guide to the complicated histories, politics, and cultures of this intriguing frontier. Based on new research in multiple languages, it shows how the struggle for freedom in the mountains, hills, and plains of the Caucasus has been a perennial theme over the last two hundred years - astruggle which has led to liberation as well as to new forms of captivity. In evocative and accessible prose, Charles King reveals how tsars, highlanders, revolutionaries, and adventures have contributed to the fascinating history of this borderland. Ranging from the salons of Russian writers to thecircus sideshows of America, from the offices of European diplomats to the village of Muslim mountaineers, The Ghost of Freedom paints a rich portrait of one the world's most volatile and least understood regions.Agrippina the Younger ranks as one of the most powerful women in the history of the Roman empire. Judith Ginsburg's book provides a fresh look at both the literary and material representations of Agrippina. Her incisive study exposes both the contrivances of the commissioned artists whose idealized portraits served to buttress the image of the regime and the contrasting designs of the historians whose rhetorical stereotypes and negative depictions aimed to undermineit.