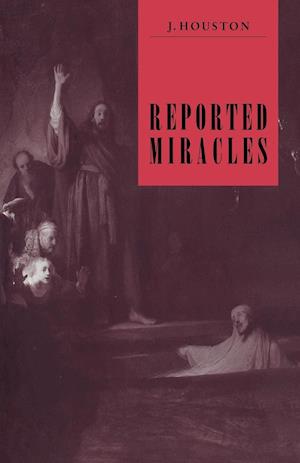 Suppose that one is presented with a report of a miracle as an exception to nature's usual course. Should one believe the report and so come to favour the idea that a god has acted miraculously? Hume argued that no reasonable person should do anything of the kind. Many religiously sceptical philosophers agree with him, and have both defended and developed his reasoning. Some theologians concur or offer other reasons why those who are believers in God should also refuse to accept accounts of miracles as accurate reportage. This book argues to the contrary. For Houston, miracle stories may contribute towards the reasonableness of belief in God, and, appropriately attested, may be accepted by believers in God. To bolster his case he examines historically and intellectually significant writings about the miraculous. And having argued for the rejection of Hume, he explores the implications of this rejection for science, history and theology.