indgår i serie History of Wales 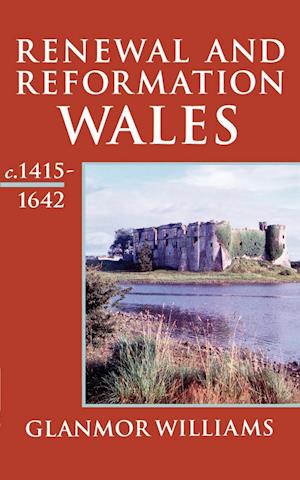 This is the first comprehensive history of the two decisive centuries which followed the defeat of Owain Glyndwr in 1415. The fifteenth century was a time of resilience and recovery from the Rebellion, and one which saw the emergence of ruling gentry families, whose power, and that of the monarchy, was confirmed by the Tudor Act of Union, 1536-43.This was an age of outstanding personalities and achievements as impressive as they were diverse: Owain Glyndwr, Henry Tudor, John Dee, Robert Devereux, William Morgan, Matthew Gough, and Robert Mansell. Throughout, the Welsh remained prouder and more conscious of their national identity than has usually been thought.