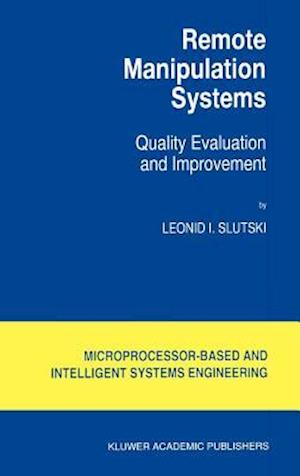 A famous French writer, Anatole France, liked to say, "The future is a convenient place to position our dreams" (1927). Indeed, this remark gains full meaning when one considers the history of what we call today "Robotics." For more than 3000 years, mankind has dreamt ofthe possibility of arti ficial machines that would have all the advantages of human slaves without any of their drawbacks. With the developments in technology since the end of World War II, mainly with the explosive progress of computers, it was thought we might at last succeed in transforming this everlasting dream into reality. In the mind of scientists of the 1950's, to make such intelligent and autonomous machines before the year 2000 seemed a small challenge: it was obvious, thanks to computers and Artificial Intelligence. But, in spite of progress in some directions, we must admit that the dream remains a dream and that the basic problems denying us a successful issue are not solved. In fact, if we except industrial robots, only calling for classical automata theory, the main advanced result concerning autonomous and intelligent machines is related to some understanding of reasons why we have failed during the past years.