Remembering Star: One girl's journey to discover her identity 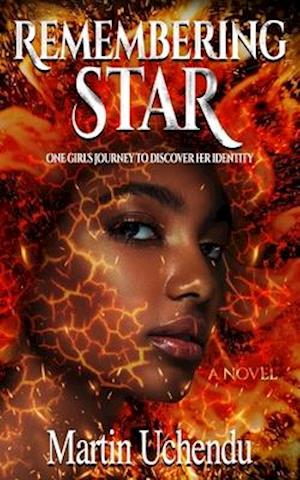 As a teenage girl, Star discovers that she's different from the average person. What makes this clear is the fact that she sees things that the average person doesn't see. In her hallucinations, she sees a world full of gods, angels, and divine creatures. In the beginning, she believes that the things which she sees are real, and that there's something extraterrestrial that's making contact with her. However, the people around her believe otherwise. Her peers at school mock her as being crazy, her teachers think she's sick, and her dad eventually hospitalizes her in a psychiatric facility. After spending sometime in the hospital, where she's diagnosed with schizoaffective disorder, and after seeing other patients exhibiting similar psychotic episodes that she has had, she begins to doubt her former theory that something extraterrestrial is making contact with her. She instead accepts the fact that she's sick. Nevertheless, later on in her life, she experiences a supernatural encounter which gives her a revelation that changes her life forever.