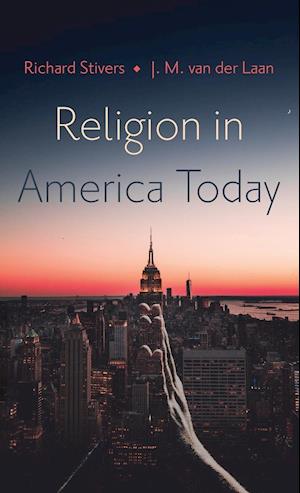 Religion in American Today describes how sacred powers and secular religions have overtaken and infiltrated Christianity. Secular religion is now dominant in America: It assumes the forms of personal religion and political religion. Christianity makes its living within the confines of these secular religions. The point of the book is to identify the idolatry in what now passes for Christianity. Technology and the political state are socially constructed as sacred powers. As such they are idols. In its slumber Christianity embraces technology and the political state to the point of becoming subordinate to them. Concurrently technology and the political state give rise to the dominant secular religions. Personal religion acts as a consumer service, a psychological technique, to acquire health and happiness in this life. Political religion is a consequence of politics replacing religion in the quest for collective meaning in a technological society. Political movements become religious revivals and political parties, churches. This book is an attempt to awaken Christians to the idols that beckon.