Religion and the Philosophy of Life 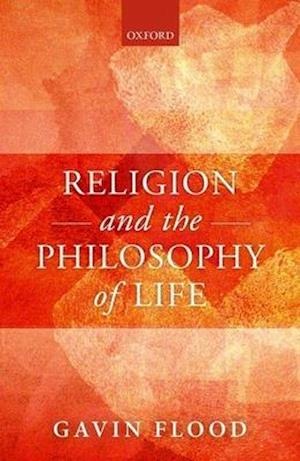 Religion and the Philosophy of Life considers how religion as the source of civilization transforms the fundamental bio-sociology of humans through language and the somatic exploration of religious ritual and prayer. Gavin Flood offers an integrative account of the nature of the human, based on what contemporary scientists tell us, especially evolutionary science and social neuroscience, as well as through the history of civilizations. Part one contemplatesfundamental questions and assumptions: what the current state of knowledge is concerning life itself; what the philosophical issues are in that understanding; and how we can explain religion as the driving force of civilizations in the context of human development within an evolutionary perspective. It alsoaddresses the question of the emergence of religion and presents a related study of sacrifice as fundamental to religions' views about life and its transformation. Part two offers a reading of religions in three civilizational blocks-India, China, and Europe/the Middle East-particularly as they came to formation in the medieval period. It traces the history of how these civilizations have thematised the idea of life itself. Part three then takes up the idea of a life force in part three andtraces the theme of the philosophy of life through to modern times. On the one hand, the book presents a narrative account of life itself through the history of civilizations, and on the other presents an explanation of that narrative in terms of life.

Forfattere
Bibliotekernes beskrivelse This book firstly presents an account of how the category life has been understood by religions in the history of Indian, Chinese, and European/Middle Eastern civilizations and secondly how those religions can be explained in terms of life.