Religion and Science in Context 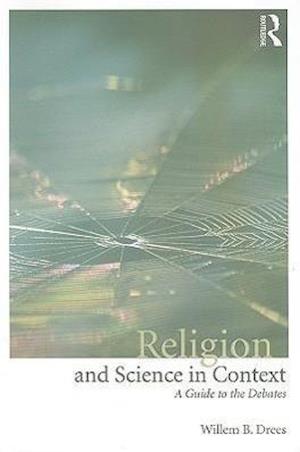 How should we think about religion, science, and their relationship in modern society? Some religious groups oppose evolution; some atheists claim science is on their side. Others reconcile their beliefs with science, or consider science and faith to deal with fundamentally different aspects of human life. What indeed is religion: belief or trust in God's existence? How do we distinguish sense from superstition? What does science have to say on such issues? Willem B. Drees considers contemporary discussions of these issues in Europe and North America, using examples from Christianity and religious naturalism, and reflections on Islam and Tibetan Buddhism. He argues that the scientific understanding leaves open certain ultimate questions, and thus allows for belief in a creator, but also for religious naturalism or serious agnosticism. By analysing the place of values in a world of facts, and the quest for meaningful stories in a material world, Religion and Science in Context offers an original and self-critical analysis of the field, its assumptions and functions, and ends with a vision of its possible future.