Religion and Culture in Renaissance England 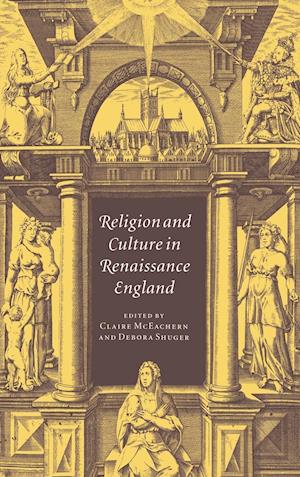 These essays by leading historians and literary scholars investigate the role of religion in shaping political, social and literary forms, and their reciprocal role in shaping early modern religion, from the Reformation to the Civil Wars. Reflecting and rethinking the insights of new historicism and cultural studies, individual essays take up various aspects of the productive, if tense, relation between Tudor-Stuart Christianity and culture, and explore how religion informs some of the central texts of English Renaissance literature: the vernacular Bible, Foxe's Acts and Monuments, Hooker's Laws, Shakespeare's plays and sonnets, the poems of John Donne, Amelia Lanyer and John Milton. The collection demonstrates the centrality of religion to sixteenth- and seventeenth-century England, and its influence on early modern constructions of gender, subjectivity and nationhood.