- From Collectives to Individuals 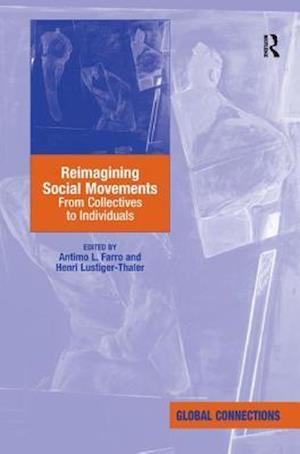 The social scientific study of social movements remains largely shaped by categories, concepts and debates that emerged in North Atlantic societies in the late 1960s and early 1970s, namely resource mobilization, framing, collective identity, and new social movements. It is now, however, increasingly clear that we are experiencing a profound period of social transformation associated with online interactivity, informationalization and globalization. Written by leading experts from around the world, the chapters in this book explore emerging forms of movement and action not only in terms of the industrialized countries of the North Atlantic, but recognizes the importance of globalizing forms of action and culture emerging from other continents and societies. This is the first book to bring together key authors exploring this transformation in terms of action, culture and movements. It not only engages with critical transformations in the nature of collective action, but also makes a significant contribution to the globalizing of sociology.