indgår i serie Routledge Studies in Memory and Narrative 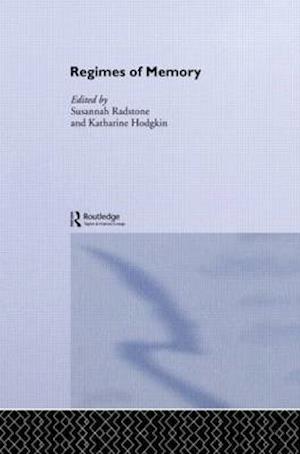 A focus on memory has come to prominence across a wide range of disciplines. History, literature, philosophy, anthropology, and cultural studies have placed memory at the heart of their interrogations of subjectivity, narrative, time and imagination. At the same time, memory has emerged as a central theme and preoccupation in popular literature, film and television, and the emergence of memory as an academic theme cannot be separated from its prominence in the wider culture. This volume represents, explores and interrogates the current developments, engaging directly with the place of memory in culture, and with memory's meaning's and history.

Forfattere
Bibliotekernes beskrivelse This volume represents, explores and interrogates the current developments in the study of memory, engaging directly with the place of memory in culture, and with memory's meanings and history.