Reflections on the Revolution in France 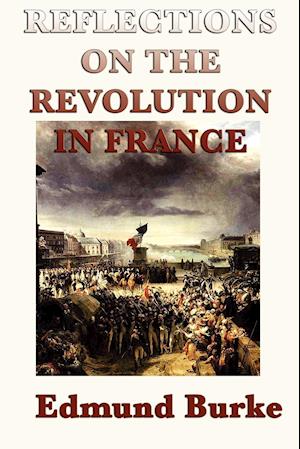 Reflections on the Revolution in France is a 1790 book by Edmund Burke, one of the best-known intellectual attacks against the (then-infant) French Revolution. In the twentieth century, it much influenced conservative and classical liberal intellectuals, who recast Burke's Whig arguments as a critique of Communism and Socialist revolutionary programmes.