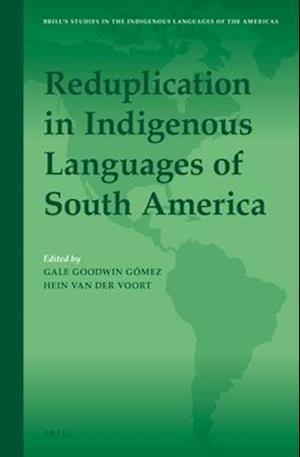 The morphological process of reduplication occurs in languages throughout the world. Reduplication in indigenous languages of South America is the first volume to focus on reduplication in South America. The indigenous languages of South America remain under-documented and little accessible to theoretical linguistics. Most regions and language families of the continent are represented in articles based on recent fieldwork by the authors. Included are data concerning a diverse set of reduplication phenomena from the Andes, Amazonia, and other regions of the continent. A wide range of language families and isolates are discussed, such as Tupian, Quechuan, Mapuche, Tacanan, Arawakan, Barbacoan, and Macro-J . Several languages present unusual properties, some of which violate presumed universals, such as no partial without full reduplication.