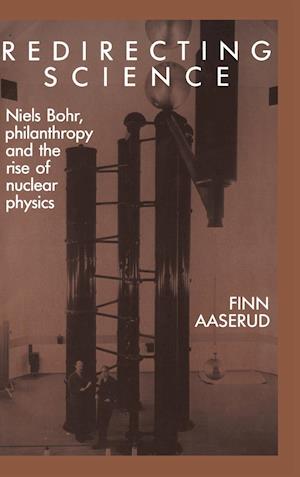 An important study for understanding the complex interconnections between basic science and its sources of economic support in the period between the two world wars. The focus of the study is on the Institute for Theoretical Physics (later renamed the Niels Bohr Institute) at Copenhagen University, and the role of its director, the eminent Danish physicist Niels Bohr, in the funding and administration of the Institute. Under Bohr's direction, the Copenhagen Institute was a central workplace in the development and formulation of quantum mechanics in the 1920s and later became an important centre for nuclear research in the 1930s. In his book, Dr Aaserud brings together the scholarship on the internal origins and development of nuclear physics in the 1930s with descriptions of the concurrent changes in private support for international basic science, particularly as represented by Rockefeller Foundation philanthropy. In the process, the book places the emergence of nuclear physics in a larger historical context.