Redescribing the Gospel of Mark

indgår i serie Early Christianity and Its Literature 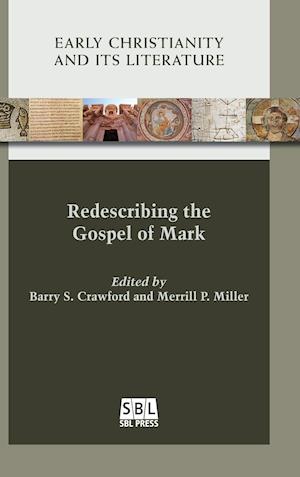 This is the third of a three volume series of studies by members of the Society of Biblical Literature’s Consultation (1995-1997), then Seminar (1998-2003), on Ancient Myths and Modern Theories of Christian Origins, both concerned with redescribing the beginnings of Christianity as religion using theories and methods developed in the social sciences and related areas, not just the specific literature, beliefs, and practices of early Christians. Essays examine the Gospel of Mark as an author’s writing in a book culture, a writing that responded to situations arising out of the first Roman-Judean war after the destruction of the Jerusalem Temple in 70 CE. A concluding retrospective follows the work of the Seminar, its developing discourse and debates, and the continuing work of successor groups in the field.