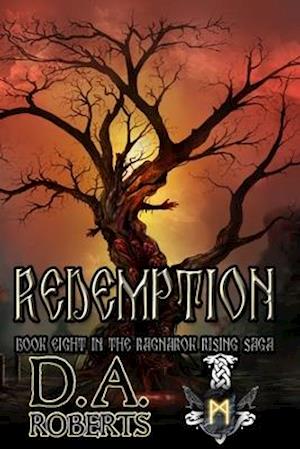 The majestic span of the St. Louis Arch stands silent testament to the ruin that was once the largest city in Missouri. Battered but not down, the Arch reminds Wiley that he must press on, despite the hardships. Taking strength in the symbolism, he continues pursuing the path that the Gods have laid out before him. Soon, he discovers that he is not as alone in the ruin of the city as he initially believed. Other survivors have carved out an enclave in the heart of the dead city, but are they friend or just another foe? For good or for ill, it is with them that he will learn the desperate truth. That the massive warriors that have been pursuing him are more than just another enemy. They are the Hrimthurssar. The Frost Giants of Norse Legend, seeking to stop the Einherjar, no matter the cost. The Doom of the Gods is upon us. Ragnarok is Rising.