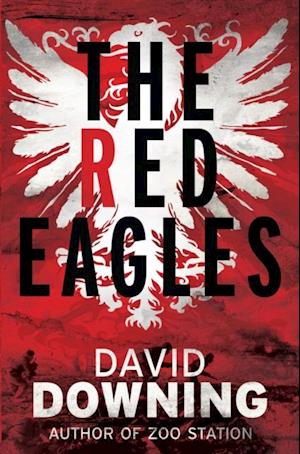 FIENDISHLY CLEVER AND GRIPPING HISTORICAL THRILLER SET IN THE LAST DAYS OF WW2 1945. The Red Army tears through Europe towards Berlin, exacting vengeance on a biblical scale, while the British and the Americans close in from the west. Victory over Hitler seems certain. But deep inside the Kremlin, Stalin worries about a new enemy. When the war is over, how will the Soviet Union protect itself against the overweening American behemoth? Meanwhile, ever more desperate, Hitler paces up and down his study in the Berchtesgaden. He knows he needs a miracle to avoid unthinkable and humiliating defeat. For both, the atom bomb is the answer. And both are willing to sacrifice their best spies to get it.