Recovery from the Depression 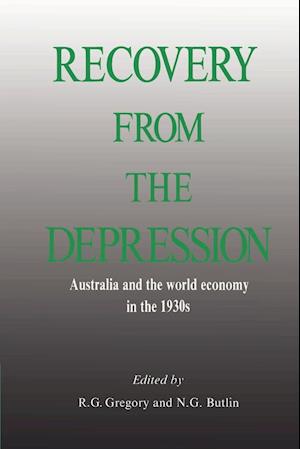 In Australia's economic history, as in the nation's politics and culture, the Great Depression is a dominant theme. An international group of economists and economic historians has collaborated, in this volume, to look at the ways in which Australia survived economic depression and recovered from it, in the context of international comparison. A range of different aspects of these questions are considered. Chapters look at both the agricultural sector and the manufacturing sector of Australia. The unemployment which dominated the period is considered, together with response to it by the labour market and by the state. Policies to deal with depression, in the areas of budgetary and monetary control are evaluated. The Australian experience is set in the wider context of the world economy, with comparisons made with Britain and Canada, with New Zealand and with Japan.