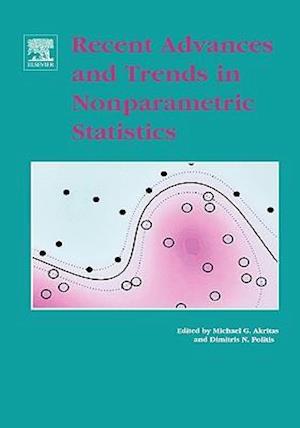 Brassica crop species and their allies (Raphanus, Sinapis, Eruca, etc.) are important sources of edible roots, stems, leaves, buds and inflorescences, as well as of edible or industrial oils, condiments and forage. Many well known names of plants or plant products, such as kale, cabbage, brocolli, cauliflower, Brussels sprouts, kohl-rabi, Chinese cabbage, turnip, rape, rutabaga, swede, colza or rapeseed, canola, mustard, rocket, etc. are directly associated to this botanical group.The scientific interest for this botanical group has run parallel to its economical importance, and research achievements in our days would have certainly appeared unimaginable only two decades ago. As the end of the millenium approaches, entirely new fields (transformation, somatic fusion, etc.) have been added to the classical ones. Thus, nobody can doubt the opportuneness of this book, which combines and presents both the basic and applied biological aspects of the Brassica species.The advent of high-speed, affordable computers in the last two decades has given a new boost to the nonparametric way of thinking. Classical nonparametric procedures, such as function smoothing, suddenly lost their abstract flavour as they became practically implementable. In addition, many previously unthinkable possibilities became mainstream; prime examples include the bootstrap and resampling methods, wavelets and nonlinear smoothers, graphical methods, data mining, bioinformatics, as well as the more recent algorithmic approaches such as bagging and boosting. This volume is a collection of short articles - most of which having a review component - describing the state-of-the art of Nonparametric Statistics at the beginning of a new millennium.Key features:* algorithic approaches * wavelets and nonlinear smoothers * graphical methods and data mining * biostatistics and bioinformatics * bagging and boosting * support vector machines * resampling methods