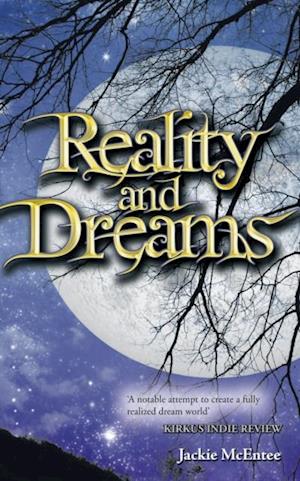 There was a full moon out that night.They flew past the moon and the stars.They were so close Dylan could almost touch them. All he could see was a starry, starry sky and a glittering moon which looked the colour of goldin contrast to the black night sky. Dylan Hartfield an average twelve year old. Or is he? His life changes dramatically when he finds out his dreams are no ordinary dreams. They are his reality. During the course of the summer Dylan is taken on a terrifying adventure. He has to pit his wits against Gordania, a good witch who has turned evil. Her objective is to rid the world of everything that is good. If she achieves this she will gain ultimate power and control. Dylan has to stop her. Can he? Or will the world become a place of darkness, evil and despair?