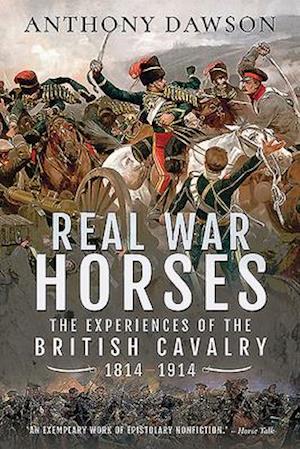 Many histories have been written about the conflicts the British army was involved in between the Battle of Waterloo and the First World War. There are detailed studies of campaigns and battles and general accounts of the experiences of the soldiers. But this book by Anthony Dawson is the first to concentrate in depth, in graphic detail, on the experiences of the British cavalry during a century of warfare. That is why it is of such value. It is also compelling reading because it describes, using the words of the cavalrymen of the time, the organization, routines, training and social life of the cavalry as well as the fear and exhilaration of cavalry actions. Perhaps the most memorable passages record the drama and excitement of cavalry charges and the brutal, confused, often lethal experience of close-quarter combat in a melee of men and horses. Few books give such a direct inside view of what it was like to serve in the British cavalry during the nineteenth century.