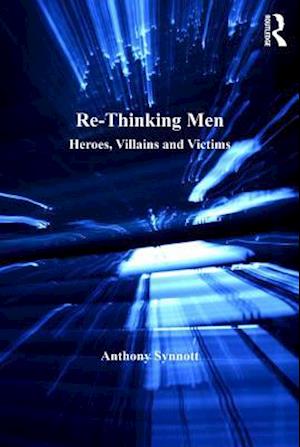 Much writing on men in the field of gender studies tends to focus unduly, almost exclusively, on portraying men as villains and women as victims in a moral bi-polar paradigm. Re-Thinking Men reverses the proclivity which ignores not only the positive contributions of men to society, but also the male victims of life including the homeless, the incarcerated, the victims of homicide, suicide, accidents, war and the draft, and sexism, as well as those affected by the failures of the health, education, political and justice systems. Proceeding from a radically different perspective in seeking a more positive, balanced and inclusive view of men (and women), this book presents three contrasting paradigms of men as Heroes, Villains and Victims. With the development of a comparative and revised gender perspective drawing on US, Canadian and UK sources, this book will be of interest to scholars across a range of social sciences.