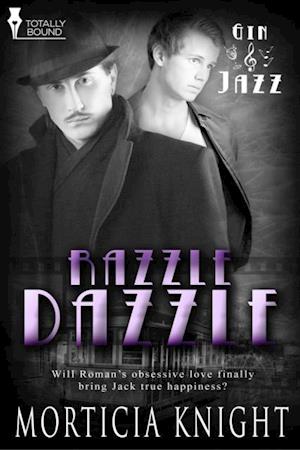 Jack is on the verge of silent film stardom, but Hollywood glory won't heal his broken heart. But the seductive screen idol-Roman Pasquale-sweeps Jack away, and makes him his own. Will Roman's obsessive love finally bring Jack true happiness? Jack is devastated by the loss of Nick, his best friend and lover. His only other friend, new Hollywood star Trixie Fox, comes to his rescue. What he doesn't know, is that she's also helping Roman Pasquale in his carefully planned seduction of the shy and innocent Jack. Suave film screen idol-Roman Pasquale-has been obsessed by Jack Stone from the moment he spotted him at a Global Studios party. He will stop at nothing until the golden-haired young man belongs to him. An expert at getting what he wants, Roman plans every wicked word, look and move to bring him closer to achieving his prize. Jack is on the brink of stardom, and can't believe that his movie star crush, Roman Pasquale, is taking an interest in him. But he resists the older, more sophisticated man's attempts at seducing him. After all, he still loves Nick, and just isn't ready to try again with anyone else. But when Roman turns on the charm, Jack is tempted. Can Roman replace Nick in Jack's heart? Or is the magical world of the great Roman Pasquale all an illusion? Reader Advisory: This book contains drug use, a reference to a prior rape not shown and ascene of M/M/M/M. This book is best read in sequence as part of a series.