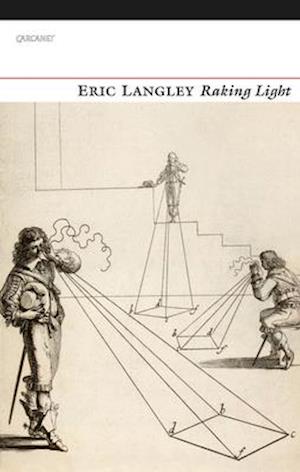 Shortlisted for The Felix Dennis (Forward) Prize for Best First Collection 2017. Raking Light is Eric Langley's debut collection of poems. Characterised by his rigorous fascination with language's latent etymologies and semantic layers, Langley's poems take their cue from the art conservation technique of 'raking light', in which an oblique beam is thrown across the surface of a picture to expose its textures and overlays. Under raked light, paint reveals its damage and deterioration, its craquelure and canvas-warp, and discloses a backstory of abandoned intentions. With his attentiveness to resonance and echo, Langley picks up on lost meanings and buried contradictions in language, probing its abandoned significances. Finding traces of obscured sense or inarticulacy, his verse picks at words to test their efficacy and authenticity, feeling out their substance, proving their worth. These are poems - elegies, love lyrics - concerned with miscommunication, with intentions gone astray, with loss and the uncertainties inherent in interaction. They are excited and exciting, defusing and detonating by turns the 'hectic honeyed hand-grenades / in amongst your alphabets'.