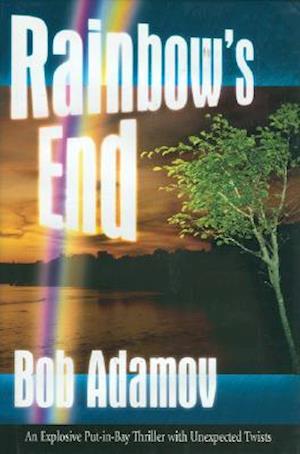 This action-packed myster novel was a runner up as the top fiction novel in the Great Lakes Book Award contest in 2003 which was won by Pulitzer Prize winner, Middlesex. It was also rated 5 stars by the Midwest Book Review. Written in the style of Clive Clussler and is set in the Lake Erie islands. The first 80 pages deal with Confederate raiders plotting to free the prisoners on Johnson's Island then moves quickly to a modern day thriller. A Washington Post investigative reporter, Emerson Moore, visits Put-in-Bay on South Bass Island and is swept into a number of adventures including hit and run accidents, murder, arson, sailing adventures, dangerous cave explorations and dangerous confrontations in Put-in-Bay's crowded bars. He also solves a mystery left over from the Confederate raiders.