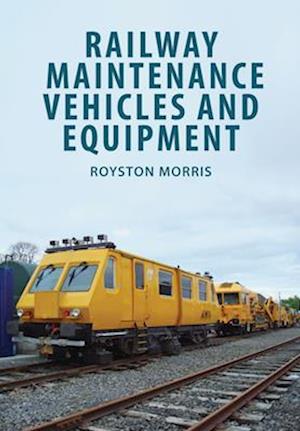 Featuring an array of previously unpublished images, Royston Morris documents the fascinating world of the vehicles and equipment that keep the nation's railways on track and on time. There are numerous machines that can carry out various different duties. These include tamping machines, ballast regulating machines, track relaying machines, ballast consolidating machines, stoneblowers, snowploughs and many more. During the 1980s road-rail vehicles were starting to appear, having been converted to such use. The two main companies who were doing these conversions were Rexquote Ltd in Somerset and Philmore Rail Ltd in Monmouthshire. These vehicles were usually excavators to begin with, though they also include lorries, land rovers and bulldozers. Perfect for enthusiasts and modellers alike, this is a fascinating look at the forgotten heroes of the rail network.