- A History of the Airwaves 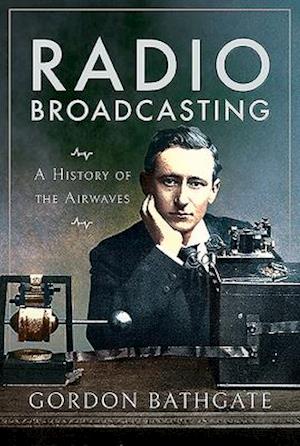 2020 marks the centenary of Marconi's experimental transmissions and this book seeks to commemorate this anniversary. The book examines the history of radio and traces its development from theories advanced by James Clerk Maxwell and Heinrich Hertz to the first practical demonstrations by Guglielmo Marconi. It looks back to the pioneering broadcasts of the BBC, examines the development of broadcast networks in North America and around the world. It spotlights radio's role in the Second World War.

The book also features the radio programs and radio personalities that made a considerable impact on the listeners during the 'Golden Era'. It also examines how radio, faced by competition from its electronic progenitor - television, adapted and survived. Indeed radio has continued to thrive despite increased competition from mobile phones, computers, mp3 players and smart speakers. The book looks to the future and speculates how radio will fare in a multi-platform future.