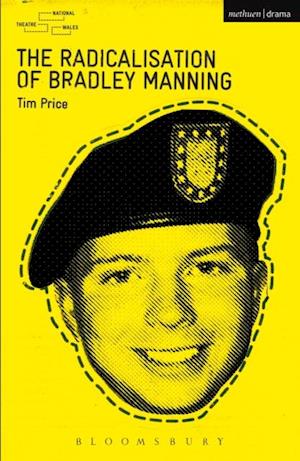 It's 2011: Bradley Manning is the 24-year-old US soldier accused of releasing 250,000 secret embassy cables and military logs from the Iraq and Afghan wars. After nearly two years in prison without charge, Manning now faces a court martial, accused of crimes that could mean life in prison. But just a few years ago, Manning was a teenager in west Wales. How did this happen? And who is responsible for this radicalisation?Tim Price's extraordinary play tackles one of the most controversial political stories of our age, placing it in the context of other great Welsh radicals, from the Chartists to Aneurin Bevan.The Radicalisation of Bradley Manning was performed by National Theatre Wales across Wales in April 2012. In 2013, the play won the James Tait Black Prize for Drama.