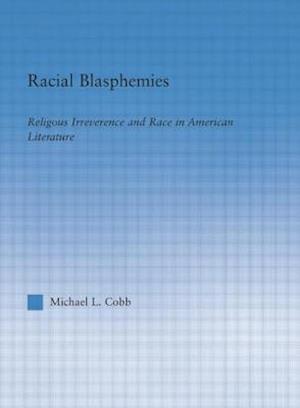 Racial Blasphemies, using critical race theory and literary analysis, charts the tense, frustrated religious language that saturates much twentieth-century American literature. Michael Cobb argues that we should consider religious language as a special kind of language - a language of curse words - that furiously communicates not theology or spirituality as much as it signals the sheer difficulty of representing race in a non-racist manner on the literary page.