- Education in a Time of Crisis 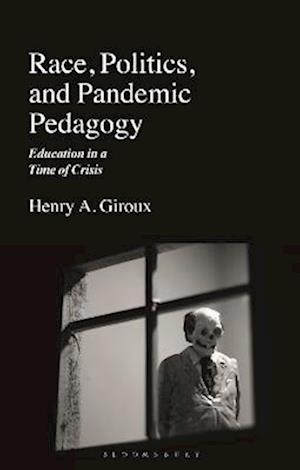 In this book Henry A. Giroux passionately argues that education and critical pedagogy are needed now more than ever to combat injustices in our society caused by fake news, toxic masculinity, racism, consumerism and white nationalism. At the heart of the book is the idea that pedagogy has the power to create narratives of desire, values, identity, and agency at time when these narratives are being manipulated to promote right wing populism and emerging global fascist politics. The book expands on the notion of the plague as not only a medical crisis but also a crisis of politics, ethics, education, and democracy itself. The chapters cover a range topics beginning with historical perspectives on fascism and moving on to issues of social atomization, depoliticization, neoliberal pedagogy, the scourge of staggering inequality, populism, and pandemic pedagogy. The book concludes with a call for educators to make education central to politics, develop a discourse of critique and possibility, reclaim the vision of a radical democracy, and embrace their role as powerful agents of change.