Race in American Film: Voices and Visions that Shaped a Nation [3 volumes] 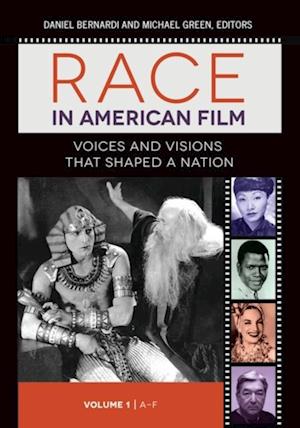 Hollywood has always reflected current American cultural norms and ideas. As such, film provides a window into attitudes about race and ethnicity over the last century. This comprehensive set provides information on hundreds of films chosen based on scholarly consensus of their importance regarding the subject, examining aspects of race and ethnicity in American film through the historical context, themes, and people involved.This three-volume set highlights the most important films and artists of the era, identifying films, actors, or characterizations that were considered racist, were tremendously popular or hugely influential, attempted to be progressive, or some combination thereof. Readers will not only learn basic information about each subject but also be able to contextualize it culturally, historically, and in terms of its reception to understand what average moviegoers thought about the subject at the time of its popularity-and grasp how the subject is perceived now through the lens of history.