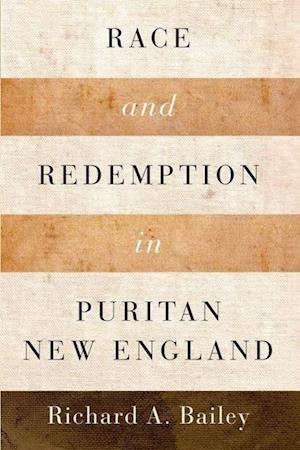 As colonists made their way to New England in the early seventeenth century, they hoped their efforts would stand as a "citty upon a hill." Living the godly life preached by John Winthrop would have proved difficult even had these puritans inhabited the colonies alone, but this was not the case: this new landscape included colonists from Europe, indigenous Americans, and enslaved Africans. In Race and Redemption in Puritan New England, Richard A. Baileyinvestigates the ways that colonial New Englanders used, constructed, and re-constructed their puritanism to make sense of their new realities. As they did so, they created more than a tenuous existence together. They also constructed race out of the spiritual freedom of puritanism.