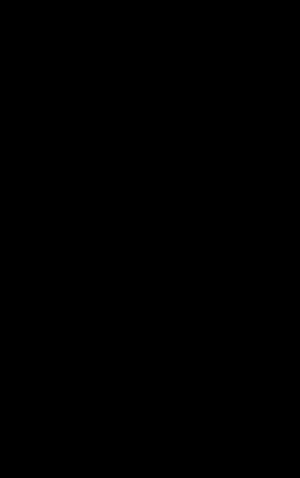 Race and Nation is the first book to compare the racial and ethnic systems that have developed around the world. It is the creation of nineteen scholars who are experts on locations as far-flung as China, Jamaica, Eritrea, Brazil, Germany, Punjab, and South Africa. The contributing historians, sociologists, anthropologists, political scientists, and scholars of literary and cultural studies have engaged in an ongoing conversation, honing a common set of questions that dig to the heart of racial and ethnic groups and systems.Guided by those questions, they have created the first book that explores the similarities, differences, and the relationships among the ways that race and ethnicity have worked in the modern world. In so doing they have created a model for how to write world history that is detailed in its expertise, yet also manages broad comparisons.