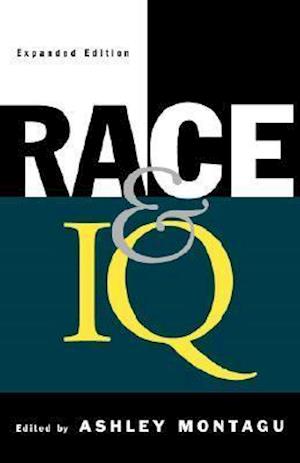 This thought provoking volume critically examines the terms 'race' and 'IQ' and their application in scientific discourse. The essayists draw on fields ranging from biology and genetics to psychology, anthropology, and education. Emerging from the essays is a deep skepticism about the scientific validity of intelligence tests, owing to the fact that scientists still cannot distinguish between genetic and environmental contributions to the development of the humanmind. Five new essays have been included that specificially address the claims made in the recent, highly controversial book, The Bell Curve.