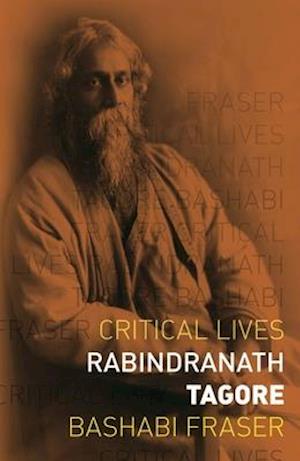 Polymath Rabindranath Tagore was the first non-European to be awarded the Nobel Prize for Literature, in 1913. But Tagore was much more than a writer. Through his poems, novels, short stories, poetic songs, dance-dramas and paintings, he transformed Bengali literature and Indian art. He was instrumental in bringing Indian culture to the West and vice versa, and strove to create a less divided society through mutual respect and understanding, like his great contemporary and close friend, Mahatma Gandhi.In this timely reappraisal of Tagore's life and work, Bashabi Fraser assesses Tagore's many activities and shows how he embodies the modern consciousness of India. She examines his ties to his upbringing in Bengal, his role in Indian politics and his interests in international relationships, as well as addressing some of the mis-readings of his life and work through a holistic perspective.