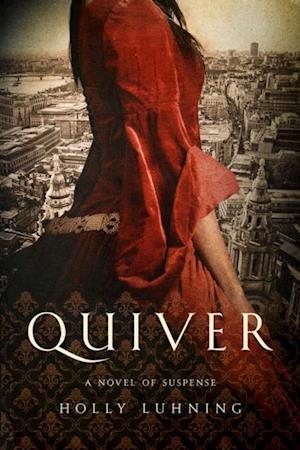 Now in paperback, Holly Luhning's masterful debut thrillerfeaturing the original female Dracula and her modern-day underground cult.Soon after her arrival in London, Danica, a forensic psychologist who works at a former insane asylum, receives a mysterious note from Maria, a seductive archivist with whom Danica has had an intriguing and complicated past. Maria claims she has Countess Elizabeth Bthory's diaries that chronicle her relentless torture of young women. As Maria increasingly insinuates herself into Danica's life, soon Danica is in too deep to notice that Maria's motivations are far from selfless; in fact, they may just cost Danica her life.