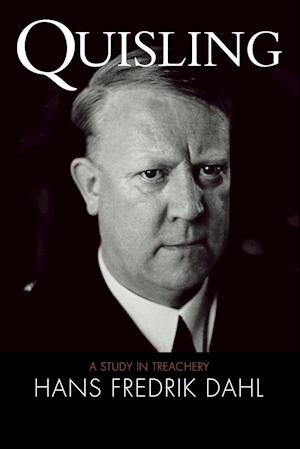 The word 'Quisling' is used all over the world as a synonym for 'traitor' or 'treachery'. The original Vidkun Quisling (1887-1945) was a gifted Norwegian army officer who earned notoriety when he sided with the Nazis on the first day of Norway's entry into the Second World War. Quisling's coup d'etat in Oslo on 9 April 1940 was immediately denounced as an act of arch-treason, and even Churchill spoke of 'the vile race of Quislings'. Hans Fredrik Dahl's 1999 biography makes use of a complete range of source material from Nordic, German, Italian and Russian archives, and of family archives now in the USA. He traces Quisling's ultimately futile career from his earlier internationalist career as a diplomat and businessman to the drama of his trial and execution for high treason in 1945.