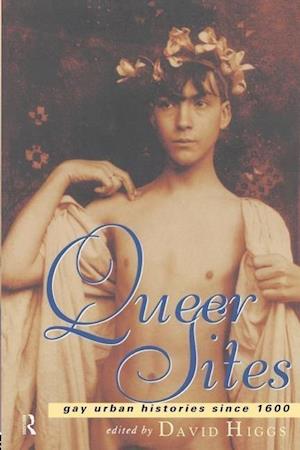 There are areas which can be described as gay space in that they have many lesbians and gays in the population. Queerspace: A History of Urban Sexuality, edited by David Higgs, offers a history of gay space in the major cities form the early modern period to the present. The book focuses on the changing nature of queer experience in London, Amsterdam, Rio de Janiero, San Francisco, Paris, Lisbon and Moscow. This book provides an interdisciplinary analysis of extensive source material, including diaries, poems, legal accounts and journalism. By concentrating the importance of the city and varied meeting places such as parks, river walks, bathing places, the street, bars and even churches, the contributors explore the extent to which gay space existed, the degree of social collectiveness felt by those who used this space and their individual histories.