indgår i serie The Screen Readers 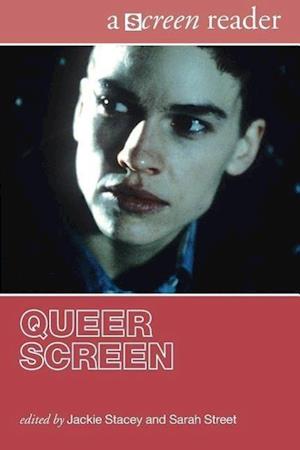 Queer Screen: A Screen Reader brings together a selection of key articles on queer cinema published over the past two decades in the internationally renowned journal, Screen, with new introductory editorial material from Jackie Stacey and Sarah Street.Queer Screen features scholarship which has contributed to the emergence of queer theory in the field of screen studies during the last fifteen years, demonstrating how writers in Screen have contributed to developments in queer theory as it relates to a wide range of popular and experimental films and videos. The book considers a wide range of case studies including popular films such as Boys Don't Cry, Alien Resurrection, Brief Encounter, Bound, and Rope, as well as experimental films and videos by artists such as Richard Fung, Ulrike Ottinger, Sheila McLaughlin and Derek Jarman.