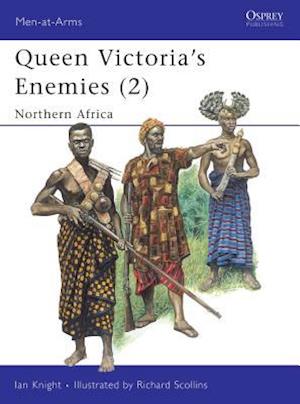 The British Army in Queen Victoria's reign fought a series of regional campaigns against various African groups with complex military traditions well-suited to their environment. In many instances, the outcome of the ensuing fighting was by no means one-sided. This book focuses on the large-scale wars in northern Africa in which British regular troops were engaged throughout the 19th century, including those in Abyssinia, Asante, Egypt and the Sudan. Containing a number of rare contemporary photographs and eight colour plates, the book charts the history of these campaigns and describes the African groups against which they were waged.