- Documents Concerning the Administration of the Navy of Queen Anne, 1702-1714 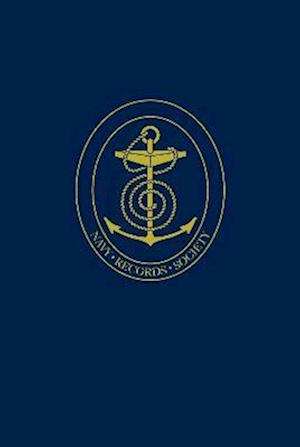 This volume presents a selection of documents dealing with the administration of the Navy in the years 1702 to 1714. It can be seen as a sequel to The Sergison Papers (NRS volume 89) which drew on similar material about the administration of the Navy in the years 1689 to 1702.Much of the material had been drawn from correspondence between the Admiralty and Navy Boards, and between both of these and the Navy Board's subsidiaries, the Victualling and the Sick and Wounded Boards. It also includes letters to and from the dockyards, flag officers and captains, as well as other individuals.For ease of reference, and following the plan adopted in The Sergison Papers, the documents are arranged in ten separate parts, each with its own introduction. These deal with Ships and Shipbuilding; Dockyards and Refitting; Naval Stores; Manning; Seamen and Marines; Sick and Wounded and Prisoners of War; Victualling and Purserage; Officers; Convoys; and the Admiralty and Navy Boards.The source of each document is listed and further information is given in an extensive series of appendices.