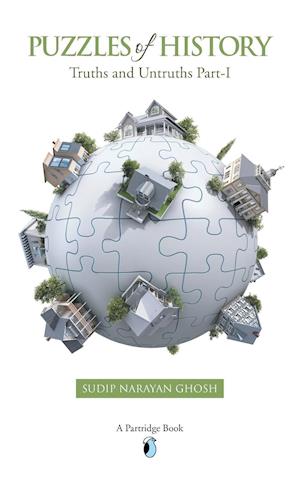 There have been hair-splitting debates and discussions as to the exact nature of truths and untruths, justice and injustice. History books are replete with events that are accepted to be true as no better alternative(s) is/are available. But to an impartial and incisive mind, the contradictions and incongruities are inescapable. We are witness to raging arguments over the existence of God, the best forms of governance, efficacy of religion, so on and so forth. Squabbles abound. Which should be the guiding principles in life-scientific reasoning or superstitious faith? The dictatorship or democracy based on universal suffrage? Gender freedom or internment of women in domesticity? The violent demonstration to wrest a demand or peaceful resistance? Continence or hedonistic way of life? Universal brotherhood or to be confined within the "narrow domestic walls"? Serious thinkers worked hard to guide man in this whirlwind of queries and postulated various theories that have faced insurmountable obstacles to being implemented. In a series of discourses comprised in three parts, it has been asserted that the theories to emancipate men from the intricate problems that beset them, though not fool-proof, cannot altogether be ignored. All the ideas will be converged toward a unified theory.