Putting Popular Music in its Place 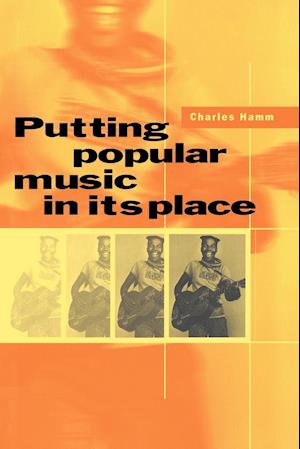 This volume of essays by the distinguished musicologist Charles Hamm focuses on the context of popular music and its interrelationships with other styles and genres, including classical music, the meaning of popular music for audiences, and the institutional appropriation of this music for hegemonic purposes. Specific topics include the use of popular song to rouse anti-slavery sentiment in mid-nineteenth-century America, the reception of such African-American styles and genres as rock 'n' roll and soul music by the black population of South Africa, the question of genre in the early songs of Irving Berlin, the attempts by the governments of South Africa and China to impose specific bodies of music on their populations, the persistence of the minstrel show in rural twentieth-century America and the impact of modernist modes of thought on writing about popular music.